Mr. Rushforth’s most recent role was European Managing Director for the Marque Group, an Australian  private equity-backed collective of auto technology businesses, where he was responsible for leading the group  in European markets. Alongside this role, he also supported the online electric vehicle marketplace, zeVie  Cars, as Non-Executive Director.

At First Hydrogen, Allan will bring the Company’s cutting-edge hydrogen fleet vehicles to market and steer  them to commercial success. An expert in harnessing data-led insights to improve customer experience, Allan  will build brand value, partnerships and, when First Hydrogen’s demonstrator vehicles launch later this year,  foster customer relationships. Responsible for scaling up First Hydrogen’s operations in Europe, he will also  help to establish a world-class team that reflects the business’ entrepreneurial and progressive spirit.

Allan Rushforth, Chief Commercial Officer at First Hydrogen Automotive, comments: “I first drove  hydrogen-powered vehicles at Hyundai and since then have firmly believed that hydrogen plays a dominant  role in the future of mobility. First Hydrogen is bringing that zero-emissions future into the present. This role  means I can work at the forefront of Europe’s efforts to reduce carbon emissions, giving me the opportunity  to change the world by working with First Hydrogen’s innovative technology. I’m especially looking forward  to accelerating the Company’s growth and working with our designers, engineers and prospective customers  to shape the future.”

Steve Gill, CEO at First Hydrogen Automotive, says: “We’re excited to bring Allan on board, his  appointment is a significant step in bringing First Hydrogen vehicles to market and cementing the Company  as a key player in the zero-emissions sector. Allan has had an impressive international career in the automotive  sector, he is a strategic thinker who also understands the importance of operational execution and brings  extensive digital expertise to the team. Hydrogen power is gaining global attention and we aim to be at the  forefront of delivering its potential through innovative mobility solutions. We’re confident that his energy  and experience will enable us to achieve our mission.”

First Hydrogen Corp. is a Vancouver and London UK-based company focused on zero-emission vehicles,  green hydrogen production and distribution and supercritical carbon dioxide extractor systems. The Company  is designing and building hydrogen-fuel-cell-powered light commercial demonstrator vehicles (“LCV”) under  two agreements with AVL Powertrain and Ballard Power Systems Inc. The LCV will have a range of 500+  kilometres. At the same time, the company has launched its bespoke vehicle design phase which will develop  its fleet of proprietary zero emission vehicles. First Hydrogen is also developing refueling capability working  with FEV Consulting GmbH, the automotive consultancy of FEV Group of Aachen Germany. The Company  is also pursuing opportunities in green hydrogen production and distribution in the UK and elsewhere. 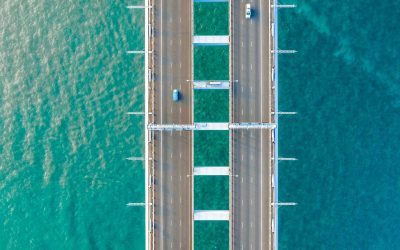 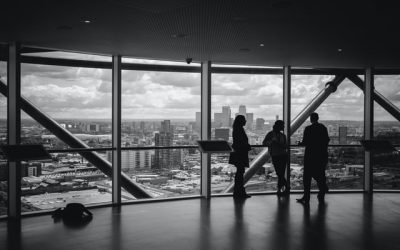